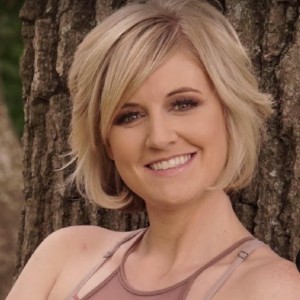 A song penned to reflect the triumph of a former basketball star who suffered debilitating injuries in a 2004 hit-and-run traffic accident is taking on a new meaning as communities fight to overcome the onslaught of COVID-19.

The song was originally born from the shared talents of country music artist Nicole Nichols and guitarist/music producer Curt Ryle of Big Matador Recording in Nashville, after Nichols' husband, and one time basketball standout, Clarence Thompson, was left disabled from an accident on the New Jersey Turnpike.

Despite being in a coma for 16 days, fighting through 11 surgeries, and enduring 13 blood transfusions, following the accident that also left him in a wheelchair with a broken back and other injuries, the former athlete, once known as the “mad bomber” for his prowess on the court, fought back.

The song that reflects Thompson’s struggle was to be used in a documentary about it. “Nicole brought the title to me because of Clarence,” Ryle said. “We were going to do a movie about his horrible experience.”

Fast-forward to the current crisis and Paul DeAngelo, a Bayonne based music producer, who met Thompson, Nichols and Ryle through a doctor they all knew, has steered the song in a different direction, helping to rewrite the lyrics so it could be used as an anthem to raise funds and awareness about COVID-19