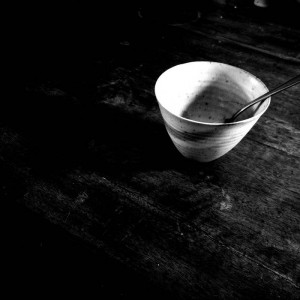 Jacques Foschia is a composer, radio artist, and sonic sailor.

Many of Foschia’s investigations in different fields of improvisation begin by exploring the relationship between dance and music with Barre Phillips, an American jazz and free improvisation bass player who founded the Centre Européen Pour l’Improvisation (CEPI - European Improvisation Center) in 2014 in southern France. In 2000, he joined the colorful and innovative band London Improvisers Orchestra, and has since developed collaborations with experimental groups from the London improvisation scene such as the Bohman Brothers, Lawrence Casserley, David Leahy, Tony Marsh, David Tucker, among others. In 2001, he founded the Belgian/German band Canaries on the Pole with acclaimed musicians Christoph Irmer, Georg Wissel, and Mike Goyvaerts and the ETC band with Antony Carcone and Harold Schellinx.
He is also engaged in radio art, producing radio pieces under several names for international organizations and stations including ORF Kunstradio, Radia FM, Silenceradio, and for many years has been working on streaming and live performances with the Japanese philosopher, activist, and radio artist Tetsuo Kogawa.

Excerpts from live concerts in Brussels/Saillans