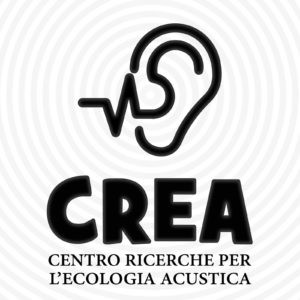 I play guitar since I was 10 years old. Between 80s and 90s I was a member of Jester's Joke, a rock progressive band. Then I got the diploma in classic guitar at the Conservatory and I played in a renaissance and baroque music quartet, and as a soloist in several concerts of contemporary music; now I play in a duo with a soprano, especially renaissance and contemporary music.
In the 90s I met an old atari computer and I began to explore the computer music. I am very interested in algorithmic composition; infact, I developed a tool for music composition by the use of genetic algorithms, for my first level degree in electroacustic music at the Conservatory.
The main subject of the second level degree was the link between music and architecture. From this I developed the "echi tra le volte" (echoes between vaults) project: a computer music installation, where sounds and the musical structures arise and evolve indipendently, starting from values derived from architectural elements of the building where "echi tra le volte" takes place.
Also, I love write songs and compose music, even environmental and avant-garde music. Since 2000 I write the music and the sound effects for many theatre performances, fully produced, from recording to mixing and mastering in my personal home studio.
I am very interested in soundscape and I am the coordinator of a project for the realization of a sounscape museum.
Of course, I have many other passions then music. I played in several Pirandello's works, I wrote some little novels for kids .
I am very fond of Artificial intelligence and the study of auto evolutionary systems, I love nuclear physic, caos theory and computer programming (c, java and lisp) and I consider myself quite familiar with evolutionary theories.