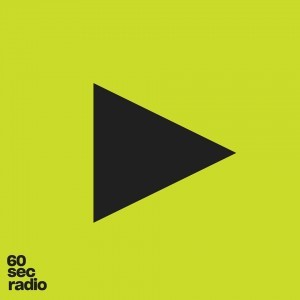 Titre/Title/Título : Skating in Eb Produit par/Produced by/Productor : Zarda Agapi Pays/Country/País : Greece Type/Tipo : Sound work - electroacoustics Synopsis/Resume/Descripción : “Skating in Eb” is an electroacoustic – one minute – composition that I created thinking the concept of fluidity, and more specific the fluidity among the sounds that are “captured” in a very different way and time. For me, it was quite challenging to try to combine those sounds in order to create one minute “narrative” composition. So, “Skating in Eb”, is my experiment! The background sounds are sounds generated by skateboarders that - due to bauhaus architecturea resonance of Eb note was created in every “hit on the ground”. I decided to improvise with my trumpet with them! So, this layer is a field recording of my free improvisation, interacting with the skaters’ action. The second layer is some random (in time and space) notes that I played on bass, and the last layer consists some really metric notes generated by a modular synth and a drone note interacting with the soundscape’s tonic of Eb.